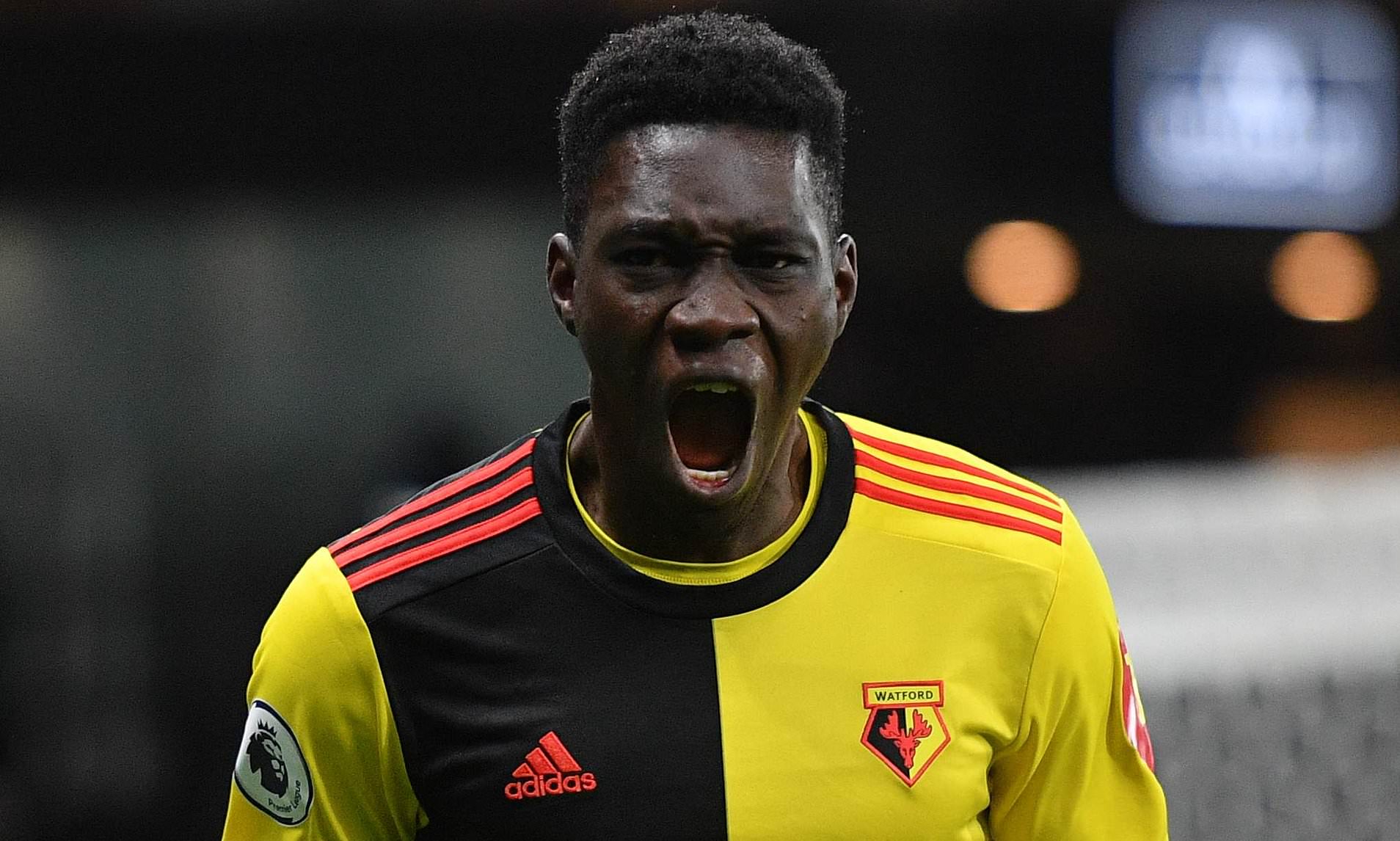 Former Premier League side Watford now playing in the Championship have rejected an attempt by Manchester United to sign their star winger Ismaïla Sarr on loan.

United has been on the hunt for a right sided attacker for most of the transfer window, with Jadon Sancho thought to be the Manchester side’s primary target.

While they might have agreed personal terms with the player, United baulked at Borussia Dortmund’s asking price of around £108 million, regarding it as prohibitively expensive when it comes to structuring a deal with a sufficient up-front payment for the German side.

United reportedly wanted a loan deal for either Sarr or Barcelona’s Ousmane Dembele and made an offer of an initial season-long loan with the option to buy at £25million, but Watford rejected it, preferring an outright permanent deal.

While the transfer window might be closed, club sides in the domestic English leagues can still do business with each other. 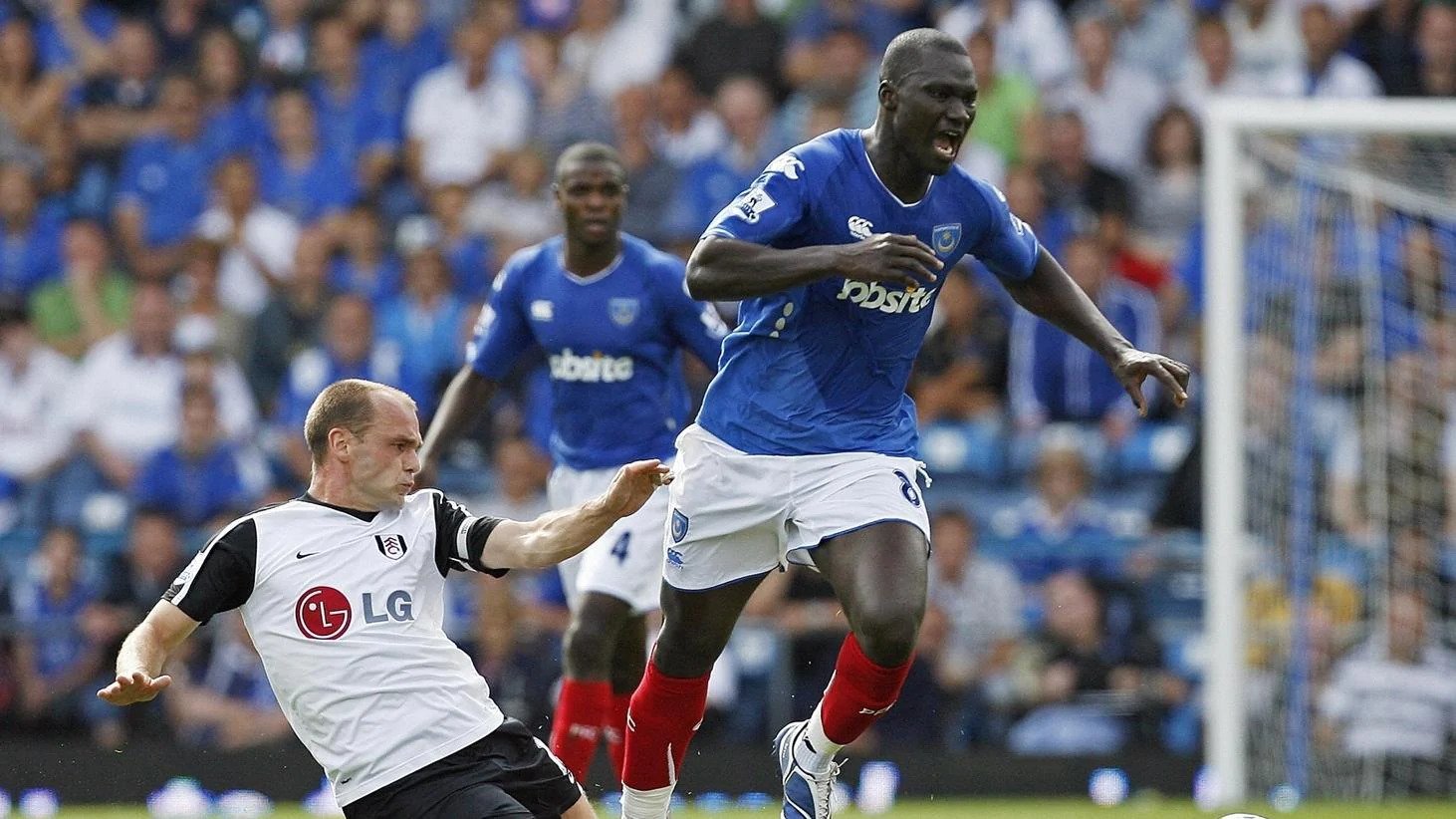 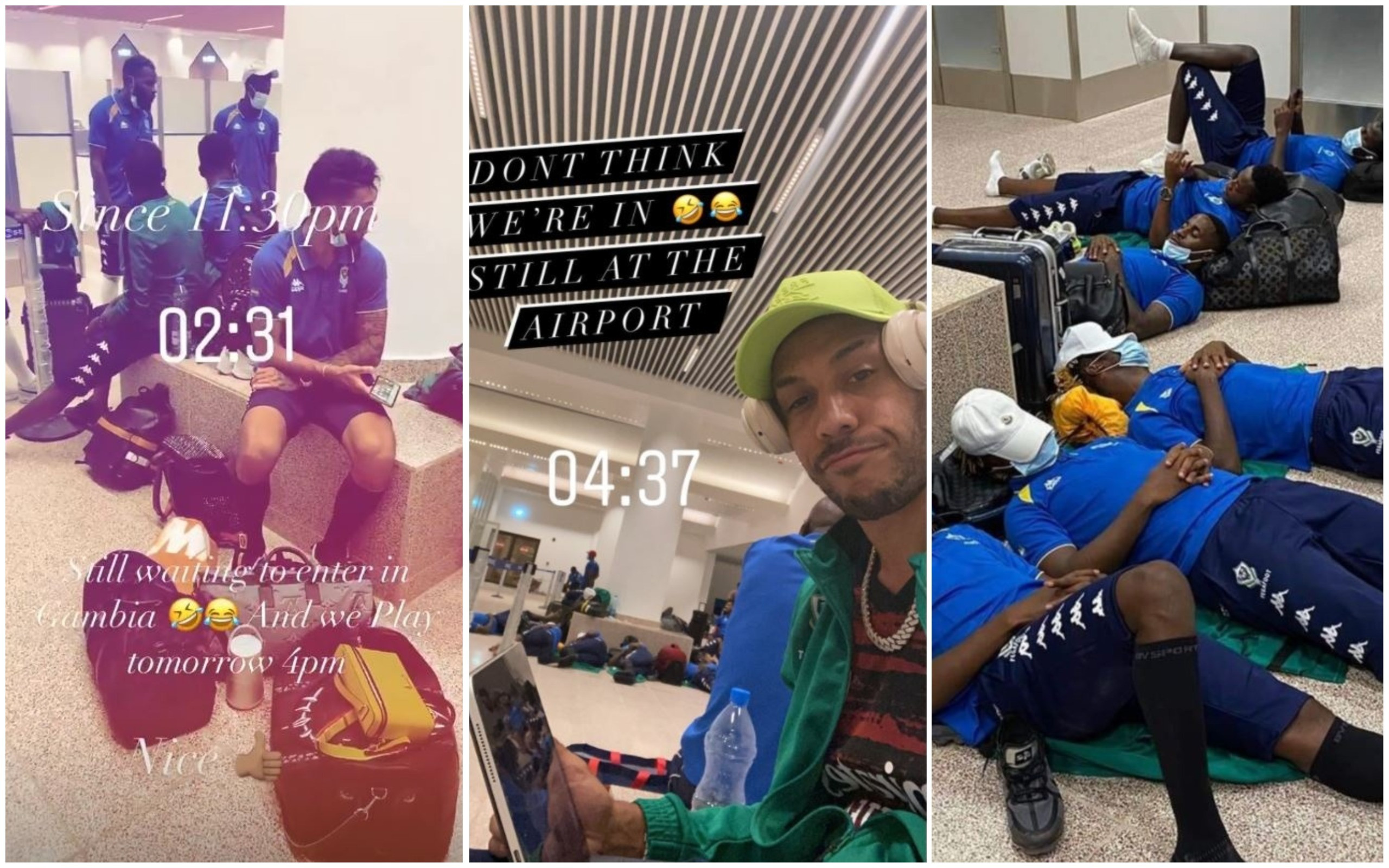 Arsenal captain Pierre-Emerick Aubameyang and his Gabon team-mates were held hostage and forced to spend ...
By Jamal Carter
November 16, 2020 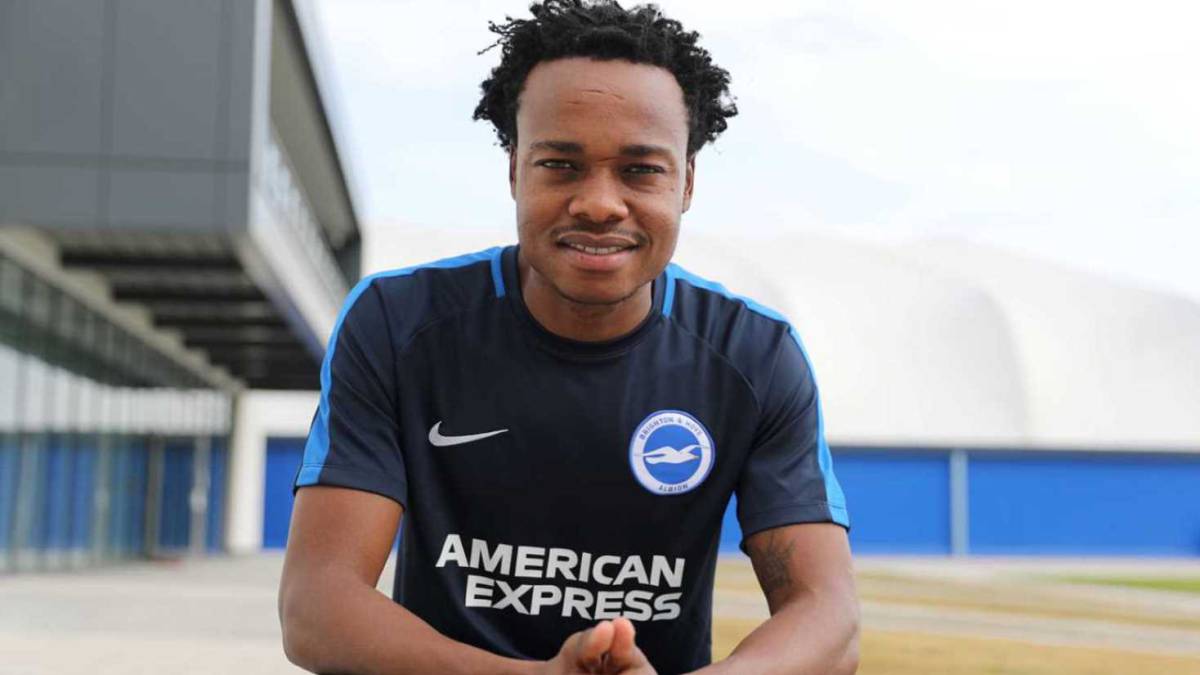 After hopping from one club to another Belgian based South African star Percy Tau believes ...
By Keith Mlauzi
November 16, 2020 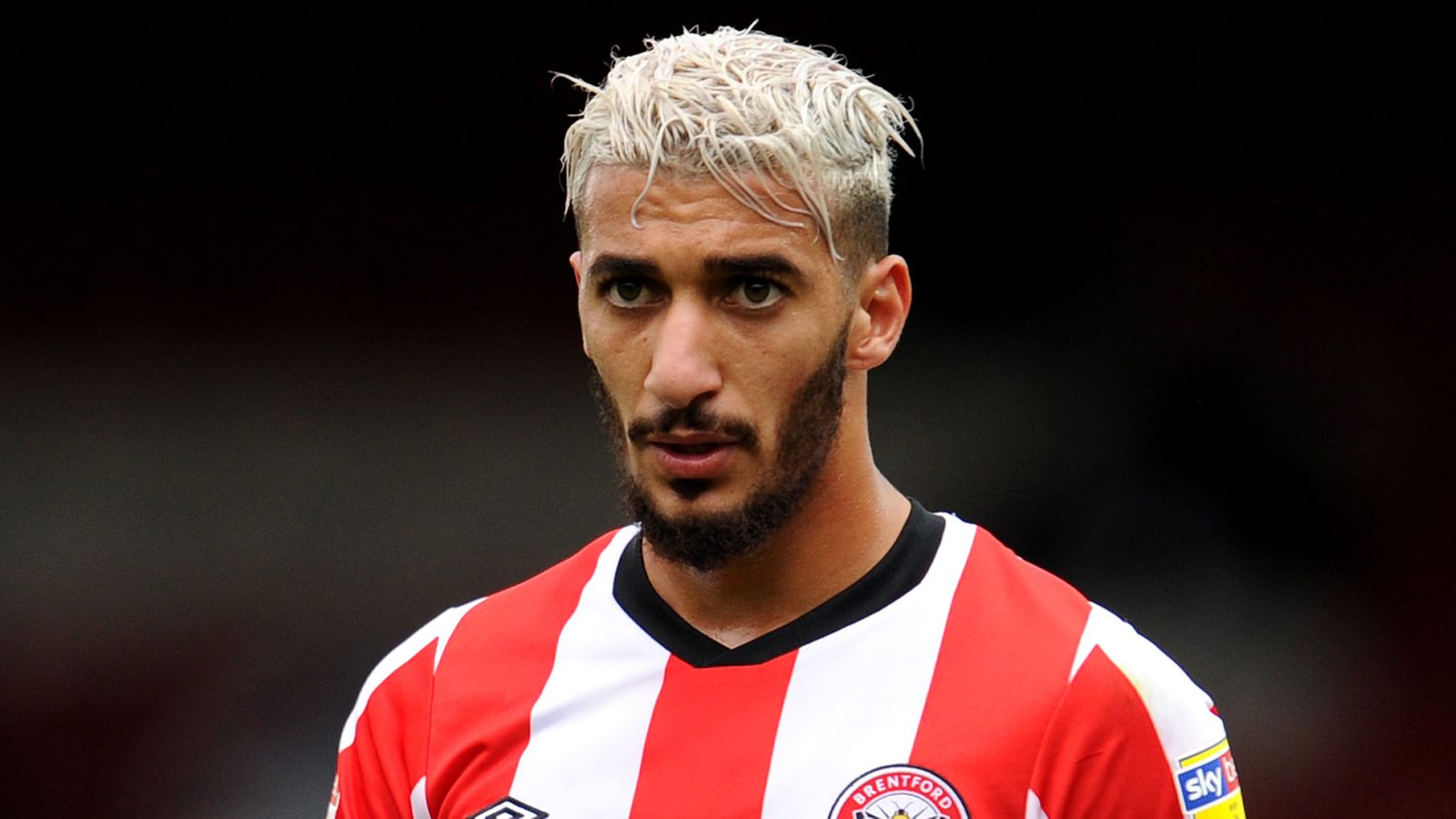 After a difficult transfer window beset by a stringent budget, West Ham are on the ...
By Jamal Carter
October 14, 2020