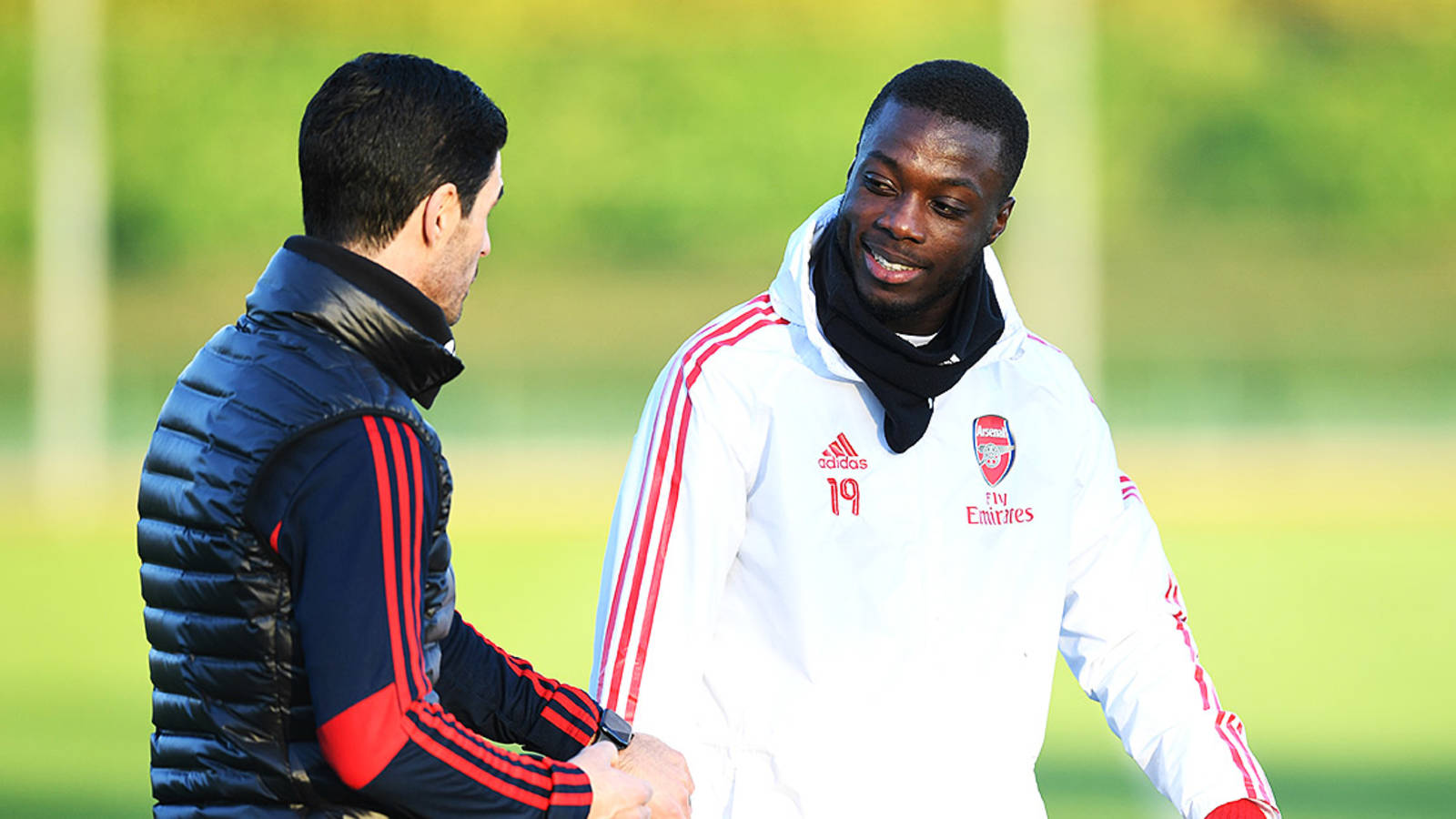 Speaking out of frustration Pepe said he deserved more time in the field than he is being given by his boss Mikel Arteta. (Picture via Arsenal.com)

Arsenal winger Nicolas Pepe has stated that he is not happy with the play time he is getting at the club.

Speaking out of frustration Pepe said he deserved more time in the field than he is being given by his boss Mikel Arteta.

“My goal is to play more. Have a little more playing time,” said Pepe as he opened up to a French outlet Canal Plus.

Pepe revealed that he was unhappy because of the play time allocated to him.

‘A player who plays is happy. For me, I would like to play a little more to find my smile again,”

Speaking of Arteta Pepe said, “He wants me to be 100 percent during the 90 minutes of the match. Afterwards, I see during training that I will be a substitute the following weekend.”

Pepe who was signed for a club record £72million has started only one Premier league fixture this season in the 1-0 defeat at Manchester City.

Pepe joined the Gunners last year, having been signed from Lille.

At Pepe’s signing Arsenal head coach Unai Emery said Pepe was a highly rated and talented winger who was headhunted by many other top teams in Europe.

Emery said Pepe was to add pace and power to the team. Under the leadership of Arteta, Pepe has not been able to put up his best due to lack of play time. 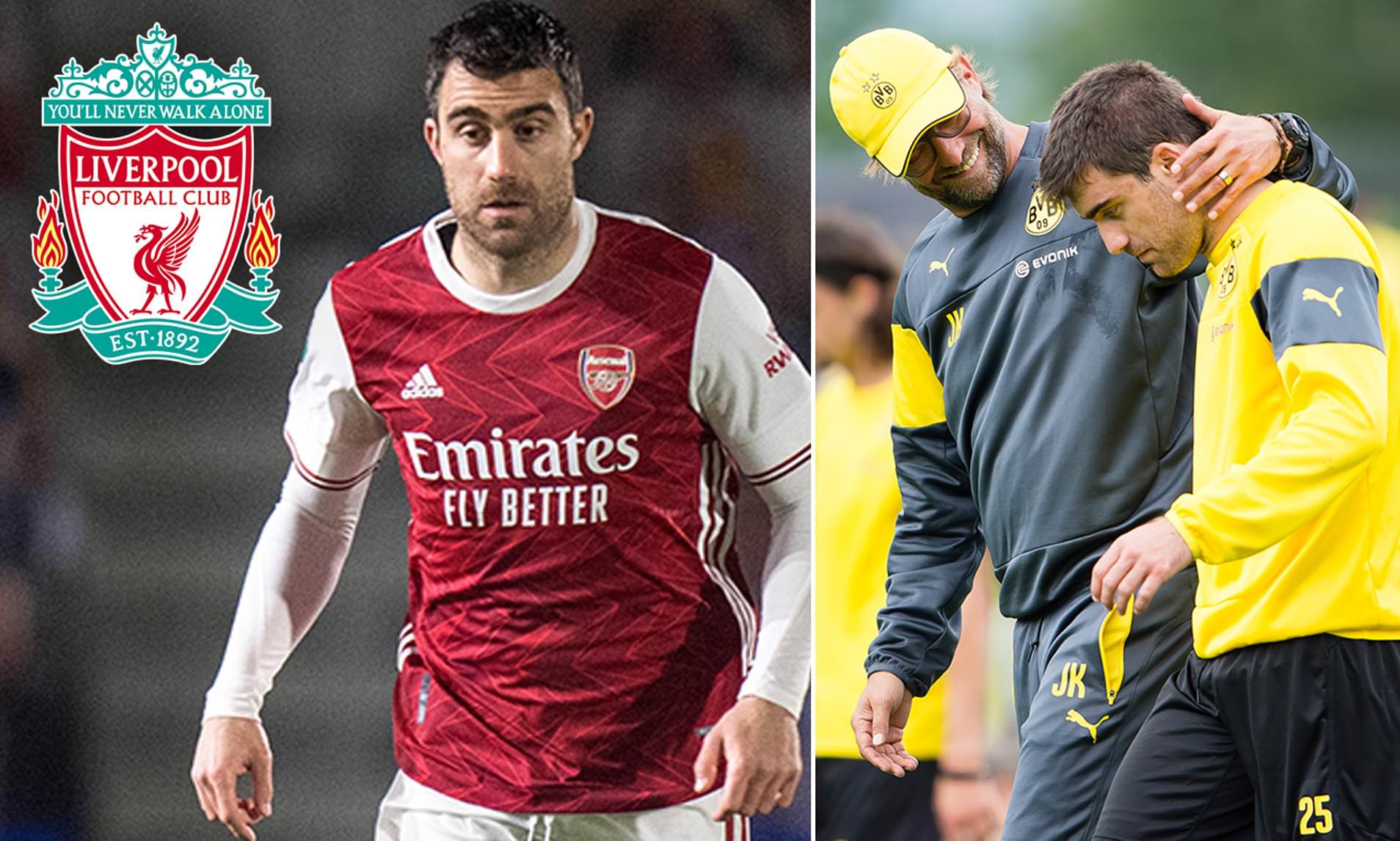 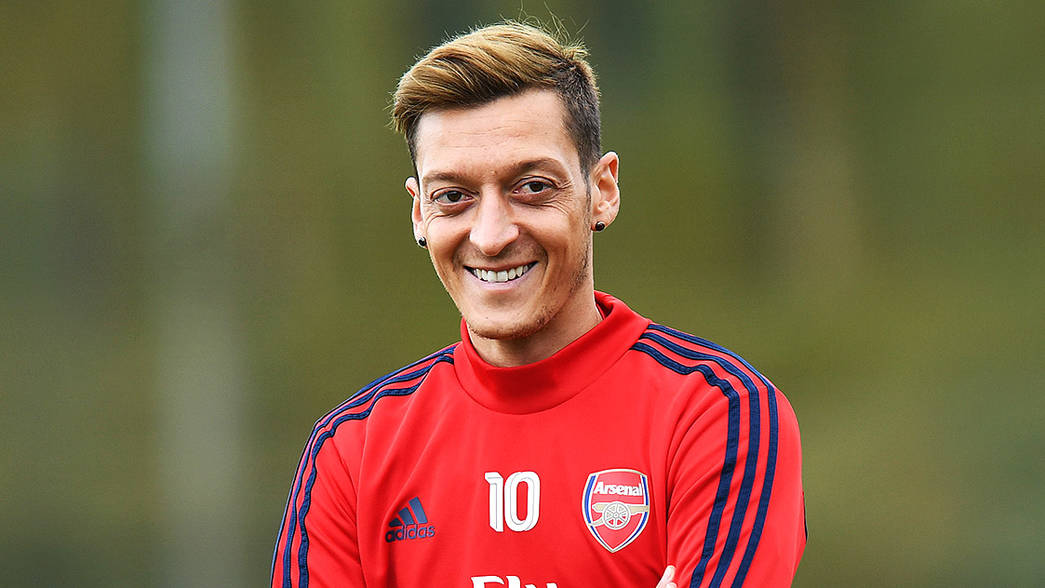 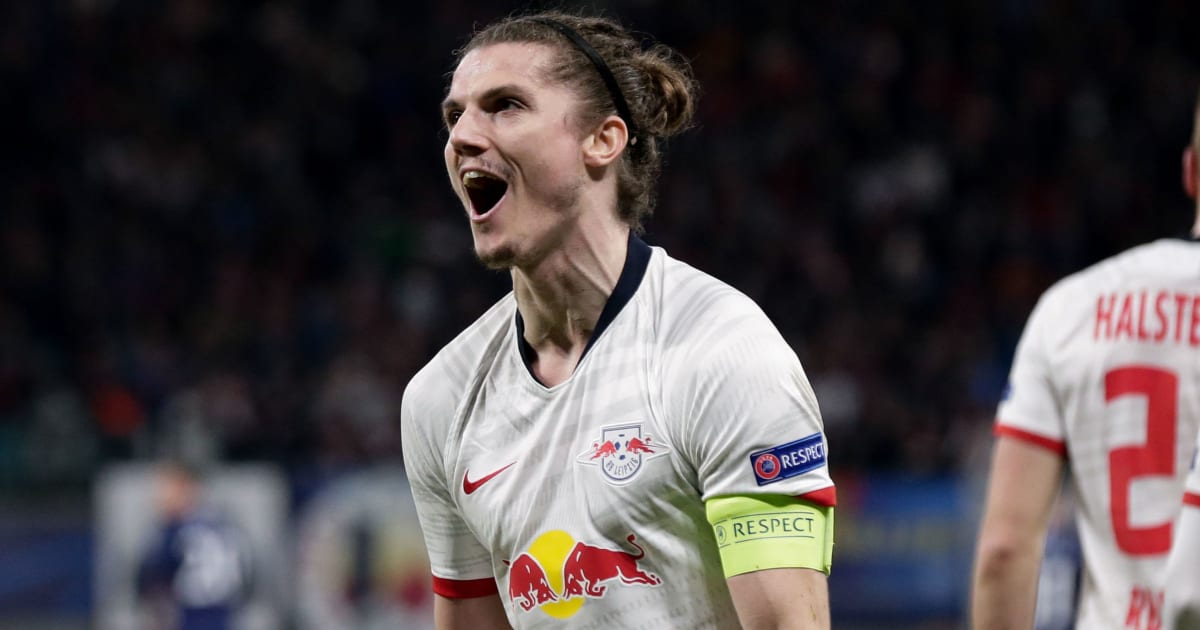