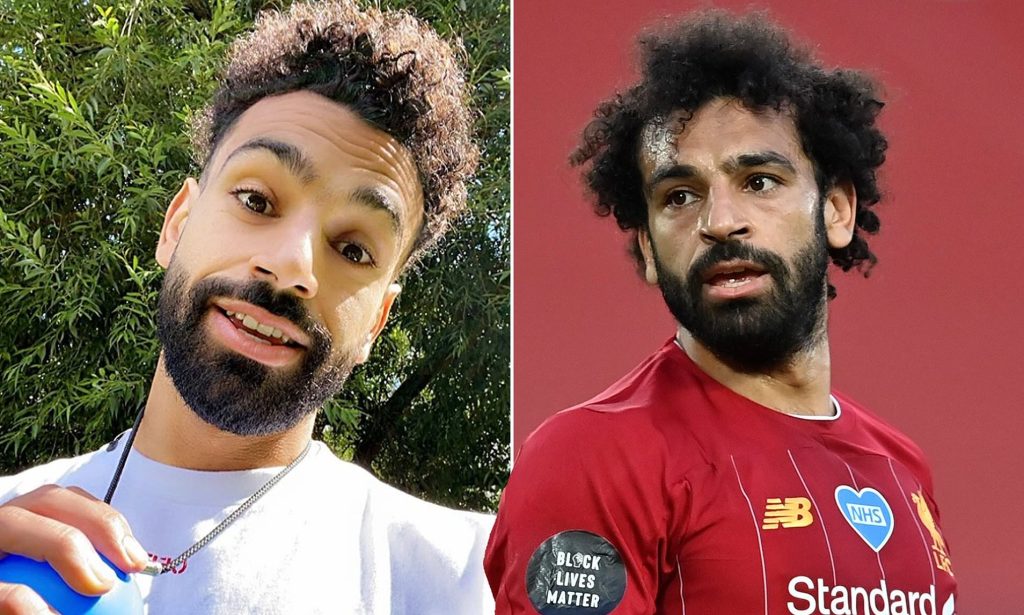 It never rains but pours for Liverpool. After losing defenders Virgil van Dijk and Joe Gomez to injury, they will now be without Mohamed Salah after the star forward contracted the coronavirus.

The Egyptian FA confirmed the news on Friday, releasing a statement saying;

‘The medical swab conducted on the mission of our first national football team showed that our international player, Mohamed Salah, the star of Liverpool, was infected with coronavirus, after his test came positive, although he does not suffer from any symptoms.

Egypt are due to play Togo on Saturday in an Africa Cup of Nations qualifier, with the reverse fixture slated for Tuesday. Under current protocols Salah will have to self-isolate, meaning he will miss Liverpool’s next two matches.

Liverpool host Leicester in the Premier League on Saturday, 21 November, followed by a Champions League tie against Atalanta at Anfield on Wednesday, 25 November.