Paul Pogba in sly dig at United, says playing with France is ‘breath of fresh air’ 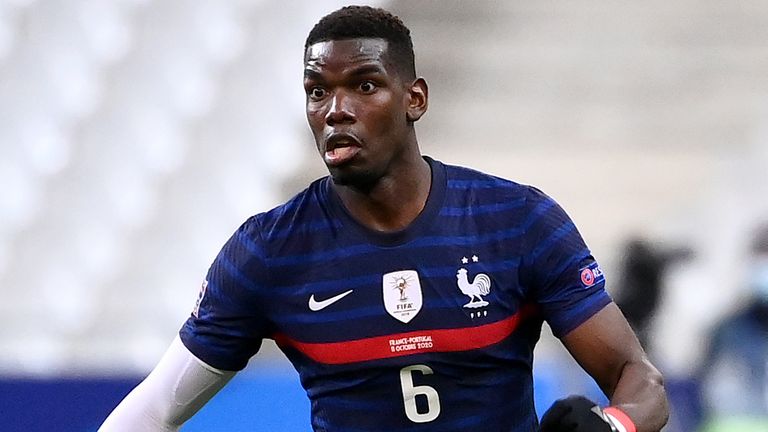 Paul Pogba in sly dig at United, says playing with France is 'breath of fresh air'

Manchester United midfielder Paul Pogba has again put the boot in and will probably annoy Manchester United after saying representing France has provided a “breath of fresh air” away from the most difficult period of his career.

The France star has not been getting regular game time from manager Ole Gunnar Solskjaer at Old Trafford but continues to shine for his national team. Over the weekend he helped France beat Portugal 1-0 to send them through to the UEFA Nations League finals.

“This is a period that I haven’t previously experienced in my career, as I’ve been used to playing all the time and getting into my rhythm, so that’s suddenly changed,” he told RTL.

“I feel I’m gradually getting back into it now. I’m rediscovering my form. That’s the sort of performance that I need to produce and I need to do so consistently.”

“[Playing with France] it’s like a window that opens up. It’s a breath of fresh air when you come here. We have a truly fantastic squad. When we come here, we’re all happy.

“We’re all pleased to see one another. We really enjoy ourselves on the pitch. That doesn’t mean we don’t enjoy ourselves at club level, but it’s not the same here. We’re a real family, and we have so much fun when we come here.”

Manchester United re-signed the France midfielder for a then world-record £89m in 2016. The then 23-year-old midfielder returned to the club after four years away, having left United for Juventus for £1.5m in 2012. Footy Hawk