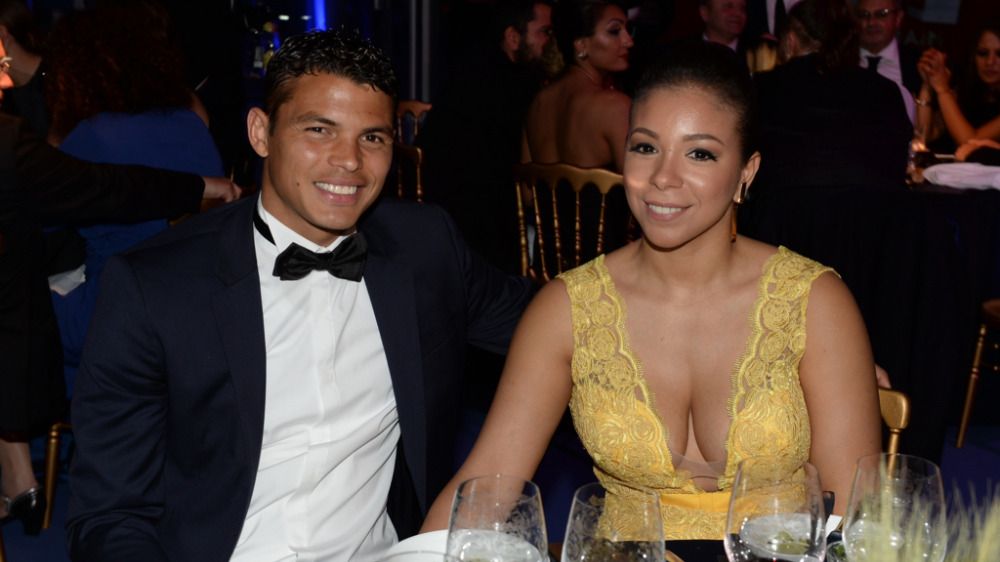 Chelsea's 36-year-old defender Thiago Silva is being asked to have a vasectomy by his wife, mum of two Isabelle da Silva, who refuses to undergo female sterilisation surgery because their family has a history of obesity.

Chelsea’s 36-year-old defender Thiago Silva is being asked to have a vasectomy by his wife, mum of two Isabelle da Silva, who refuses to undergo female sterilisation surgery because their family has a history of obesity.

Addressing her 396 000 followers on instagram, Isabelle dismissed outright the possibility of having her tubes tied as part of a procedure called tubal ligation.

“It’s out of the question. I’m not going to consider it. All the women in my family and others I know, put on a lot of weight after.

“As I came from an obese family I don’t want to take any risks. I’ve been talking to my husband and my doctor about Thiago having a vasectomy.

“For me it would be ideal.

It’s something we’re still discussing. When he stops dreaming I’m going to have another child, he’ll agree to a vasectomy and then I’ll stop taking the pill.”

Silva, joined Chelsea from PSG on a free this season and is regarded as one of the best central defenders of his generation. Manager Frank Lampard brought him in to shore up his leaky defence and add Silva’s pace, aerial ability and leadership skills.