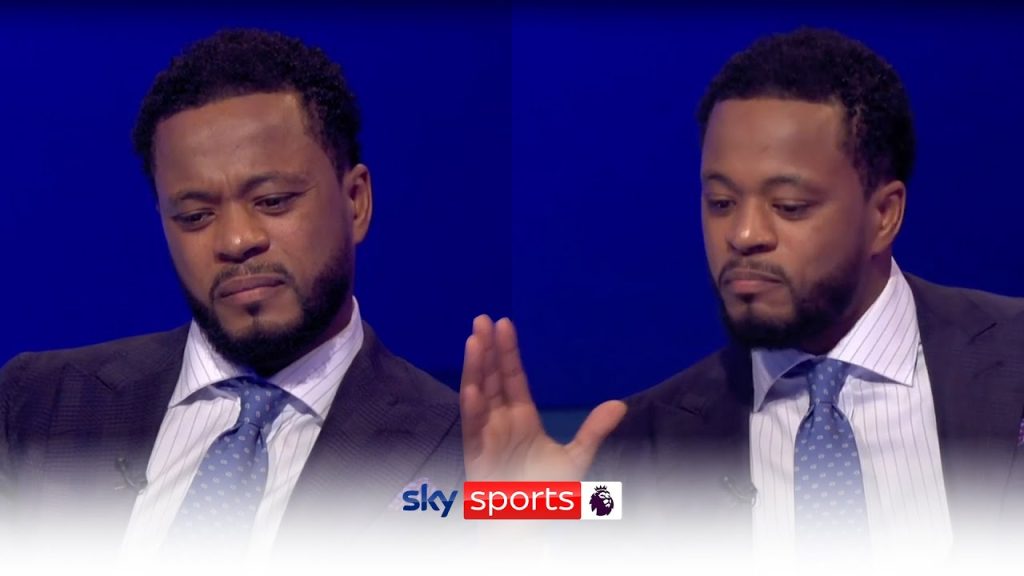 Former Manchester United left back and Sky Sports pundit Patrice Evra says Leeds United’s Ezgjan Alioski “deserves an Oscar” for the way he went down after a headbutt by Nicolas Pepe.

Although Evra did brand Arsenal’s record £72m signing Pepe as “really silly” over the incident he was not amused by Alioski’s theatrics in the way he collapsed to the ground from minimal contact.

“When you do that it is a frustration. It is a silly. I think he [Pepe] should say sorry to all his team-mates because Arsenal had a plan and of course everything changed,” Evra said on Sky Sports.

“Alioski deserves an Oscar. He played so well, if I was the Leeds coach I would be so happy with Alioski but come on, he looked like he broke his nose. But really silly from Pepe.

“You are not playing a lot and Arteta gave you a chance, so do not cry when you play the next game

“I saw him playing in France, he was happy, he was smiling. You can see, the price tag, the fans are against him . . .what a good player but I am really disappointed. I always protect him but I cannot defend him.”

“He cannot have any complaints. Of course the Leeds players is not in a lot of pain after the little headbutt but the rules are the rules and you cannot do that.

“It is very disappointing. He stops his own progress with his own behaviour.”

Arsenal managed to hang for a 0-0 draw away to Leeds on Sunday. A furious Arsenal manager Mikel Arteta called Pepe’s actions “unacceptable”.