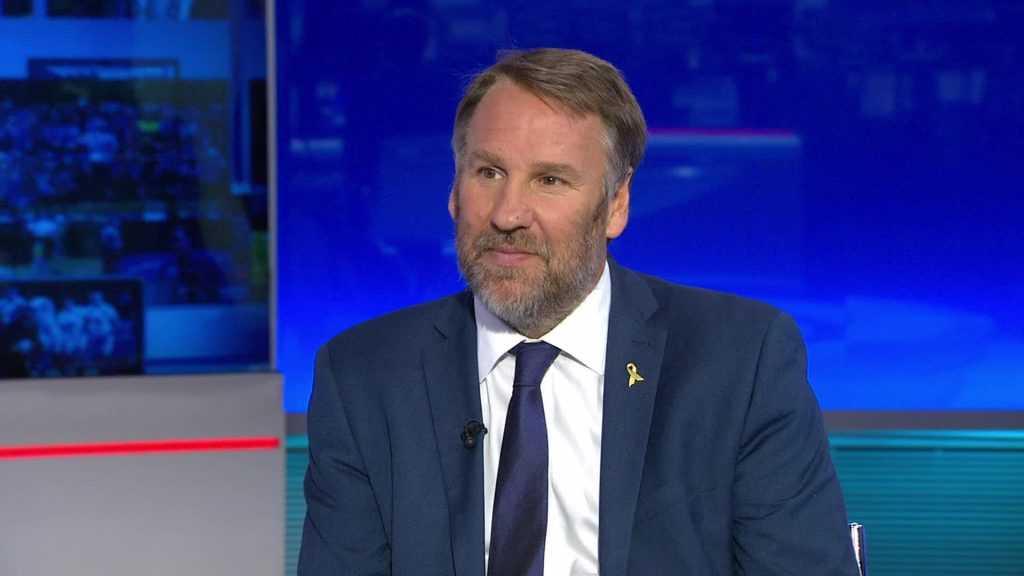 The choruses of disapproval at Arsenal continue to grow louder with the latest being legend Paul Merson branding his former club a ‘mid-table team’ and hammering star-striker and captain Pierre-Emerick Aubameyang for bringing nothing to table since signing his lucrative contract.

With Arsenal currently 12th in the table and losing four of their opening nine fixtures, Merson said the only positives was beating Manchester United at Old Trafford for the first time since 2006.

Merson told Sky Sports;’You watch them and think they are a middle-of-the-table team.

‘I watched Leeds and you can see what they are doing. Some of their passing and movement, you could tell they have worked on it, but I do not see that with Arsenal. ‘Where are they strong?

“They are not dominant at the back. Thomas Partey is a good player and they have missed him – he should make a difference when he’s back – but up front they do not get the ball out wide to the wingers. ‘Aubameyang plays up front and does not touch the ball. There is no running off the ball.’

‘Where are Arsenal going? People say you can see what Arteta is trying to do, but I’m not sure. ‘

‘Aubameyang is bringing absolutely nothing to the party at the moment. He played central (against Leeds) and he was ineffective as he was before,” Merson added. Footy Hawk