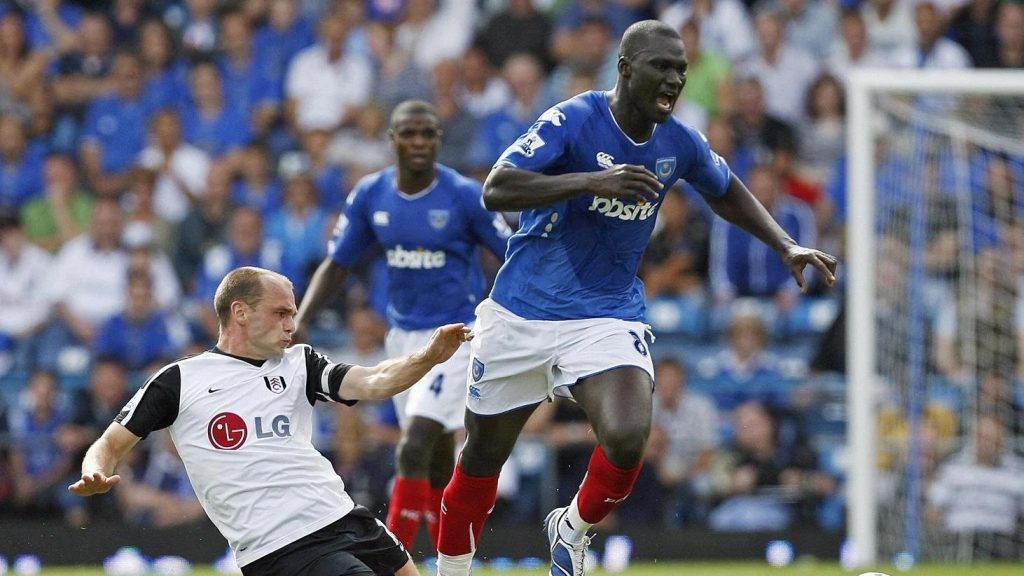 Former Fulham, Portsmouth, West Ham and Senegal international midfielder Papa Bouba Diop has passed away following a long illness at the age of 42. He was well-known known for scoring Senegal’s famous goal that stunned France 1-0 at the 2002 World Cup.

At that tournament, Senegal went on to reach the quarter-finals with Diop scoring twice in their 3-3 group-stage draw with Uruguay before they were eventually eliminated by Turkey in the final eight.

Because of his height at 6’5″, aerial dominance and imposing presence in the midfield he was nicknamed ‘The Wardrobe’. His former club Fulham tweeted on Sunday evening:

“We are devastated to hear news reports this evening that Papa Bouba Diop has passed away, aged 42. Rest well, Wardrobe.”