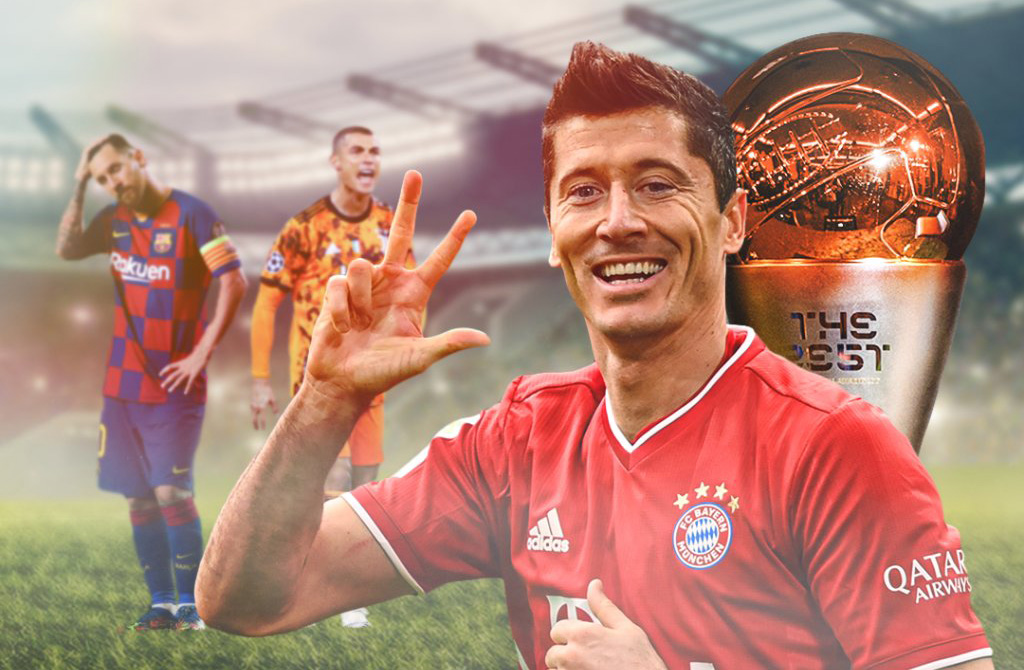 Earlier in the night Liverpool manager Jurgen Klopp made history after being been named the best men’s coach for 2020 at the Best FIFA awards for the second year in a row.

Klopp beat off competition from Bayern Munich’s Hansi Flick and Leeds boss Marcelo Bielsa who were the other finalists for the award.