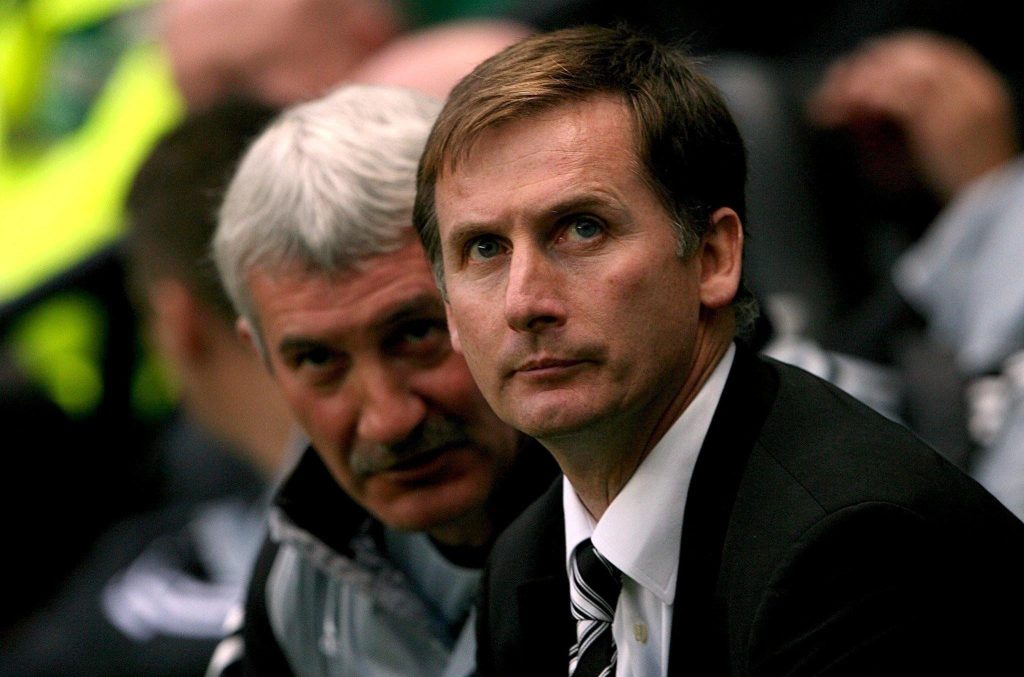 Glenn Roeder who had a glittering career managing Watford, West Ham, Newcastle, Gillingham and Norwich City has died at the age of 65 following a long battle with a brain tumour.

A statement from the League Managers Association [LME] said: “The LMA is so very deeply saddened following the death of member Glenn Roeder, at the age of 65, after a long battle with a brain tumour. Glenn was a highly respected and much loved member of the coaching fraternity.”

“A cultured defender as a player, he managed with a studious style and was always generous with his time and ideas,” chairman Howard Wilkinson said:

“Glenn was such an unassuming, kind gentleman who demonstrated lifelong dedication to the game. Not one to court headlines, his commitment and application to his work at all levels warrants special mention.

“Football has lost a great servant today and our sincere condolences go to Glenn’s family and friends,” Wilkinson said.