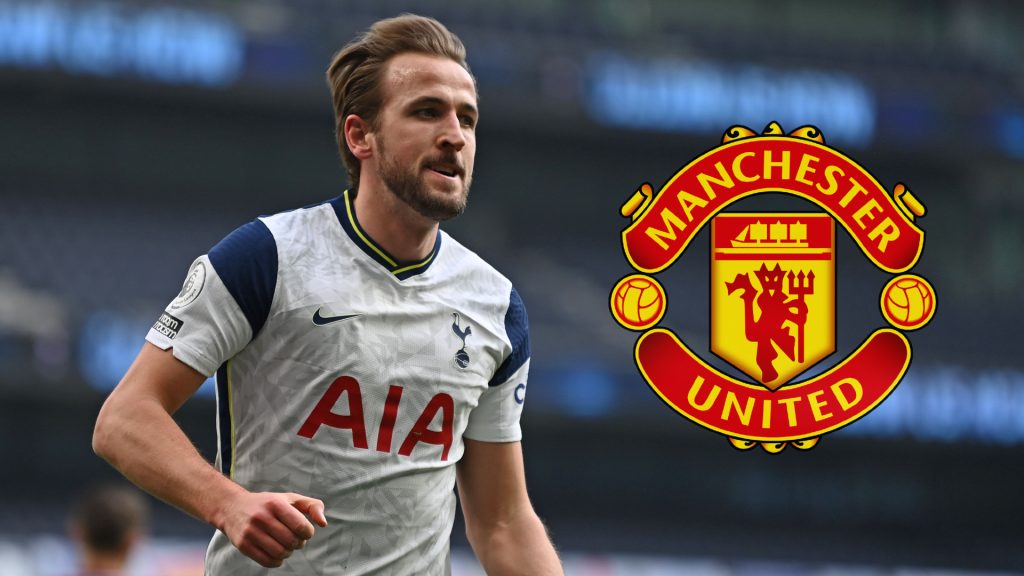 According to reports the Red Devils are also prepared to cover any loss of earnings for Kane if he submits a transfer request.

Although Manchester City are seen as the favourites to sign the Spurs striker, its being reported by the Times newspaper that rivals United are prepared to break the bank for Kane even though they extended Edinson Cavani’s stay at Old Trafford for another year.

Kane has vocalised his desire to leave the club and told Gary Neville in an interview on Sky Sports; “I think it’s definitely a conversation to be had with the club. I want to be playing in the biggest games. The biggest moments.

“Like, this season I’m there watching the Champions League, watching the English teams in there doing amazing.

“So for sure, it’s a moment in my career where I have to kind of reflect and see where I’m at and have a good, honest conversation with the chairman. I hope that we can have that conversation.

“The part of me that loves the club doesn’t want Harry to leave,” he said. “But he deserves his opportunity at the top and I hope he gets what he wants.”

“Levy has got to prove to Kane that what is coming in with regards to the manager, style of play and players over the next two seasons is going to be a team built to win something.

“And when I say win something, I don’t think a League Cup cuts it with Harry Kane. We are not talking that any more, we are talking a team that can challenge for the title and a team that can be in the Champions League competing in the latter stages on a regular basis.

“So Levy has got a lot of problems on his plate because on top of that he is trying to attract a manager, and to attract a top manager you want one of the best strikers in the world.”