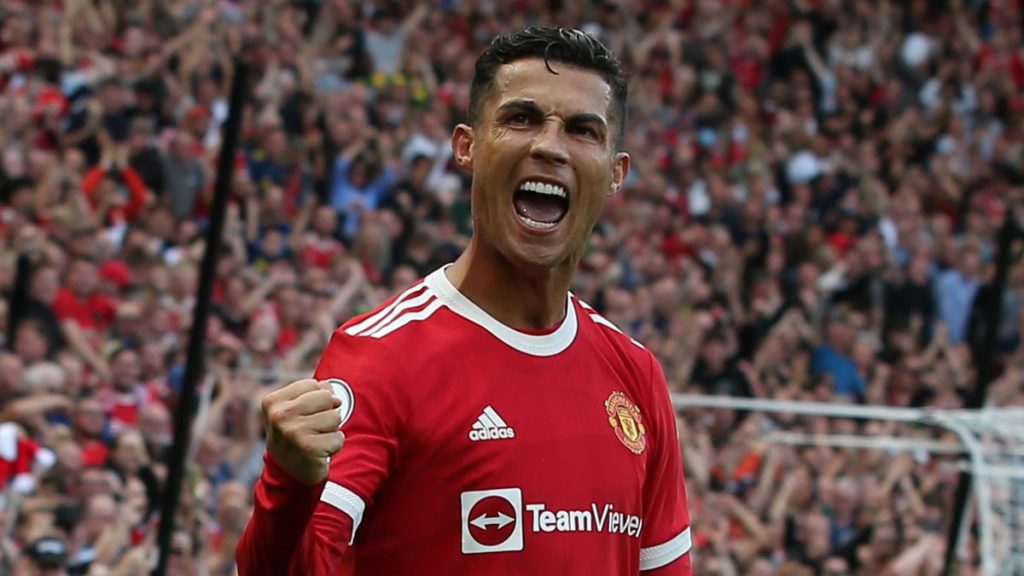 Revelations in a recent report show that Cristiano Ronaldo’s triumphant return to Manchester United may not have happened after he was reportedly offered to Spanish champions Atletico Madrid.

The Portuguese ace’s second spell with United, has paid dividends in the early run as he has netted four goals in three games and is showing no signs of tiring despite his advanced age.

However the season might have been a very different story for both the Red Devils and their player, as they are reports emanating in Spain claiming that Atletico were given the first chance to sign him.

Super agent Jorge Mendes, Ronaldo’s representative, regularly has cordial working relations with Atletico, and is believed to have pressed for a deal to be brokered .

Carrusel Deportivo, via Sport, have reported that the La Liga champions were alerted to the prospect of the sensational move during the final month of the window.

However with Juventus initially reluctant to let Ronaldo leave, negotiations would have been a mammoth task and Atletico would have had concerns about paying his wages.

To add fuel to the fire the report adds that the veteran attacker’s illustrious career at Real Madrid would have triggered mixed emotions within fans and in most cases, tainted his introduction into the squad.

Therefore despite being told they would need to kickstart negotiations before August 15, Atletico were reluctant to seal the swoop, fearing a backlash from their own supporters.

In the end, manager Diego Simeone decided to focus on the possible return of prodigal son Antoine Griezmann, a deal only made possible by Saul Niguez joining Chelsea.

It was only in the penultimate stages of the transfer window that Ronald communicated his desire to leave the Turin side, beginning an apparent tug of war for his services between United and Manchester City.

That left the door open for United to move in and bring back Ronaldo, 12 years on after he left for Real Madrid in a then world-record move.

Ronaldo recently admitted to the media that he had fondly missed the hustle and bustle of fighting for the Premier League title scrap after United’s hard-fought 2-1 victory against West Ham at the weekend.

On his Instagram account which has 345 million followers, Ronaldo revealed his love for football in England and it’s competitiveness.

His message read: ‘Every game in the Premier League is always an amazing fight for the three points.

‘Today we got to see a glimpse of all the obstacles that we will find on our way, but we have to keep our mind set on our goals. ‘

United face West Ham again in the Carabao Cup on Wednesday night, and Ronaldo may be rested by Ole Gunnar Solskjaer.