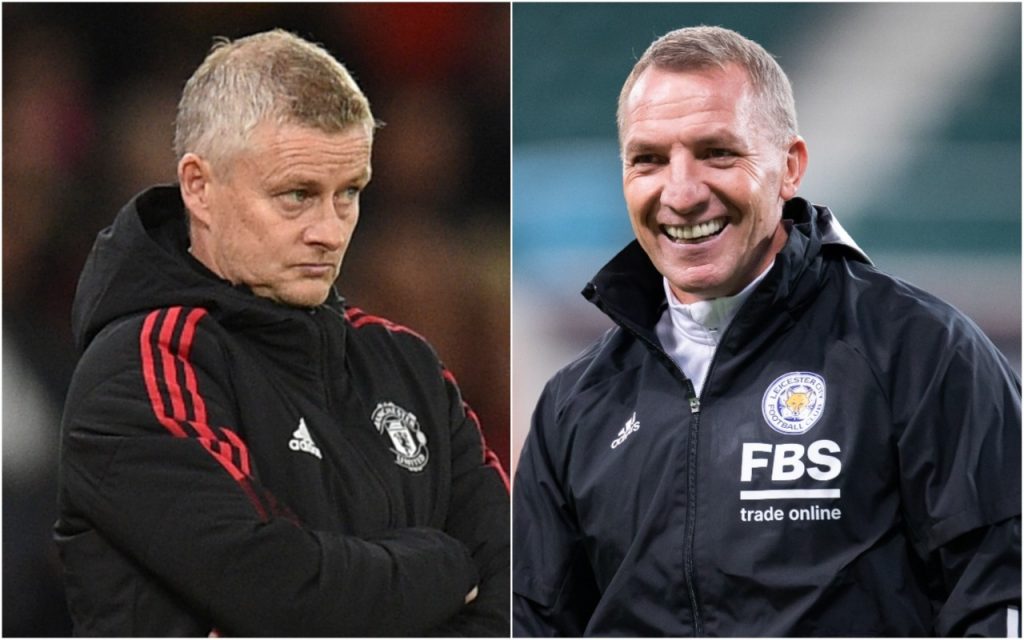 Leicester City manager Brendan Rodgers has distanced himself from what he branded ‘disrespectful’ speculation linking him with the Manchester United job given that Ole Gunnar Solskjaer is still manager of the Red Devils.

Reports in the British media suggest Rodgers is the preferred United target should they sack under fire boss Solskjaer following humiliating defeats to rivals Liverpool and Manchester City. A 3-0 victory over Tottenham appeared to buy Ole some goodwill.

Addressing the renewed speculation, Rodgers said: “There’s two things. Firstly, it’s really disrespectful for you to ask the question when you have a manager [Ole Gunnar Solskjaer] in place, a good manager and a good man, who is working for the club.

“Secondly, I can’t really comment on it because it is something that is not real. I am here as the Leicester City manager, I’m proud to be here, privileged to be here and fully committed to the players, the club, the ownership.

“That’s about it really. All the other noise around that is something that we can’t control. I’ve focused, like I have done in my career, so the only club I’m thinking about is Chelsea and getting ready for that.”