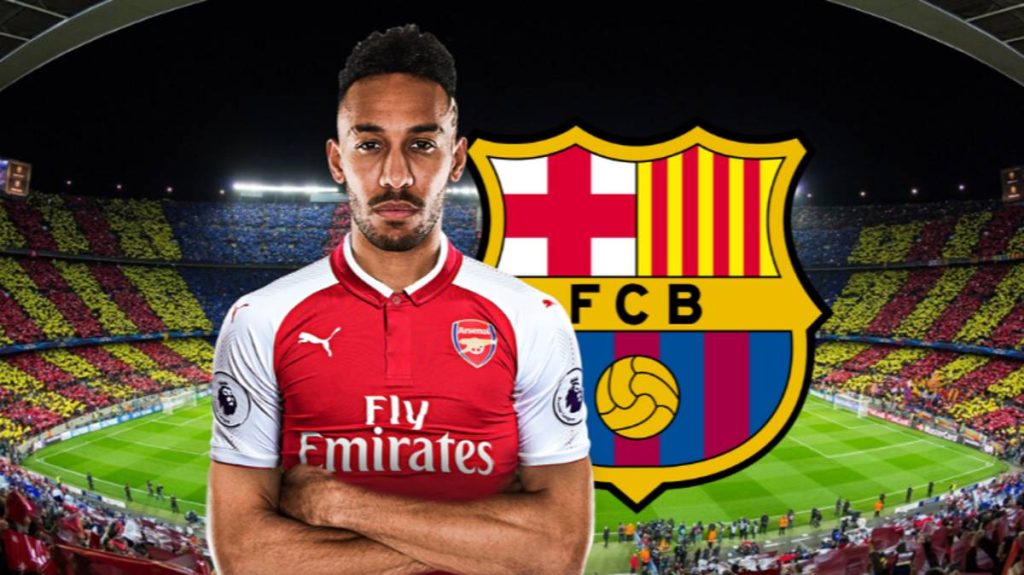 Barcelona have an agreement in place to sign Arsenal striker Pierre Emerick-Aubameyang (32) on loan until the end of the season but the Spanish giants face the task of needing to move at least one player out before the deal can be official.

Aubameyang was frozen out by Gunners managers Mikel Arteta after he was stripped of the Arsenal captaincy and exiled away from the first team.

The Gabon international with an amazing 92 goals in 163 matches during his Arsenal career including seven in 15 this season is already in Barcelona to conclude the move.

The player likely to make way for Aubameyang is ironically his former Borussia Dortmund teammate Ousmane Dembélé, who has declined to extend his contract beyond the summer and has been told to find a new club by an angry Barcelona hierarchy.

Initial concerns about Aubameyang’s health after he left the Africa Cup of Nations (AFCON) early have been allayed. The payer says he is “absolutely fine” and “completely healthy” after being diagnosed with heart lesions after recovering from Covid-19 at the AFCON.