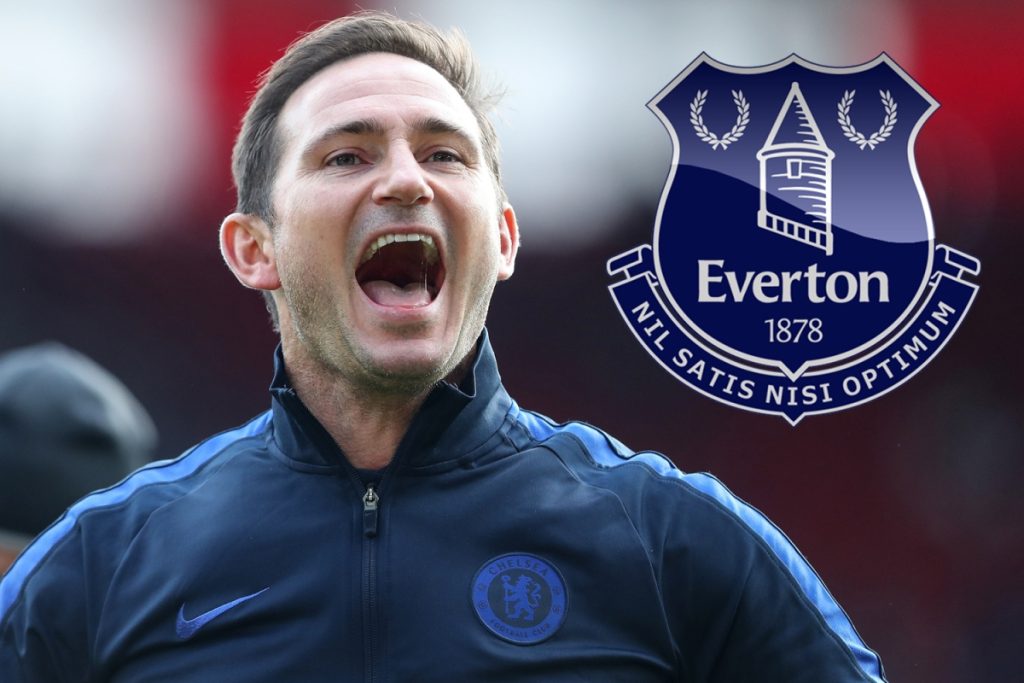 Everton finally have a new manager in place after they appointed former Chelsea player and manager Frank Lampard to take over from the sacked Rafael Benitez.

Lampard who has been handed a two-and-a-half-year contract arrived at Everton’s Finch Farm training ground on Monday. He immediately recruited a trusted former lieutenant in former Swansea and Derby manager Paul Clement.

Lampard began his managerial career with Derby County in 2018, leading the club to the final of that season’s Championship play-offs before being poached by his beloved former club Chelsea, where he is a legend. He is Chelsea’s record scorer with 211 goals.

“It is a huge honour for me to represent and manage a club the size and tradition of Everton Football Club,” Lampard said on arrival at Everton.

“I’m very hungry to get started. After speaking to the owner, chairman and the board, I very much felt their passion and ambition. I hope they felt my ambition and how hard I want to work to bring it together.

“You can feel the passion Everton fans have for their club. That will be hugely important. As a team – the competitive level that the Premier League brings and the position we are in the table – we certainly need that. It’s a two-way thing.

“I think Everton is a unique club in that you can really understand what the fans want to see. The first thing they want is fight and desire and that must always be our baseline.

“My first message to the players will be that we have to do this together. We’ll try to do our job and I know the fans will be there backing us.”

Underfire owner Farhad Moshiri said: “I am really delighted that Frank has joined us. He is an impressive young man on and off the pitch. He has played at the very highest level of the game and has football in his blood.

“He impressed us all greatly during the thorough interview process and we’re all ready to give him all of our support as he looks to give the team an immediate boost.”