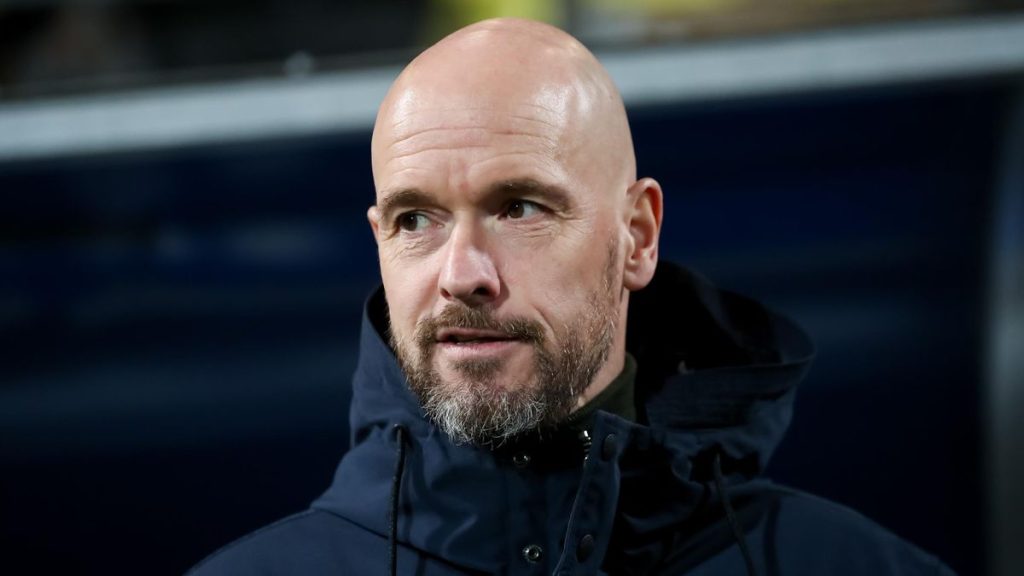 According to reports published by a number of European sports publications, the 52-year-old Dutch international is edging closer to become the new United gaffer starting next season.

However, the deal is not done, United are reportedly insisting the process is still underway, citing no appointment is imminent.

According to BBC Sport, the 20 time champions have highlighted that “it is premature to say a deal has been done.”

It is also understood there are multiple candidates who are under scrutiny for the top job, although SkySports reported that negotiations between United and Ten Hag are already underway.

In fact, the deal is on the cards and Ten Hag could be soon be confirmed as United’s new manager permanently replacing Norwegian Ole Gunnar Solskjaer.

At the moment, Ten Hag who has been strongly linked with a move to Old Trafford since 2018 is set to take over from Ralf Rangnick.

It appears Rangnick who is currently the Red Devil’s boss since his appointment in November will only be in charge of the team for the remainder of the season.

Rangnick replaced United’s ex-manager Solskjaer who got sacked in November after a run of heavy defeats including a 4-1 loss away to Watford a game that marked the end of his coaching journey at Old Trafford.

Commenting on Ten Hag’s appointment deal reportedly said to be “on the brink” former United star Gary Neville who backed the deal said:

“Ten Hag worked in Bayern Munich when Pep Guardiola was there. We know the impact that had. He’s won a couple of titles and cups in Holland. His style of play is good. He’s got more experience than I think most people think at the age of 52.

“It’s a massive jump but he’s got a good coaching pedigree. He’s not scarred and that’s a good thing – he comes in fresh. I did a poll the other day and I was absolutely stunned – 240,000 people voted and 82 per cent were in favour of bringing him in over (Mauricio) Pochettino.

“I knew that he would be favourite because you can smell it on social media. I think Manchester United fans are demanding a fresh start and a fresh name. They want something that’s completely different that they’ve not had before, and that’s probably gone against Pochettino in some ways.”

“If I’m choosing from one of the two, that’s who I’d choose. He would need to be given time to place his blueprint on the club and on the team. If you give him time, I think he’d do well.”