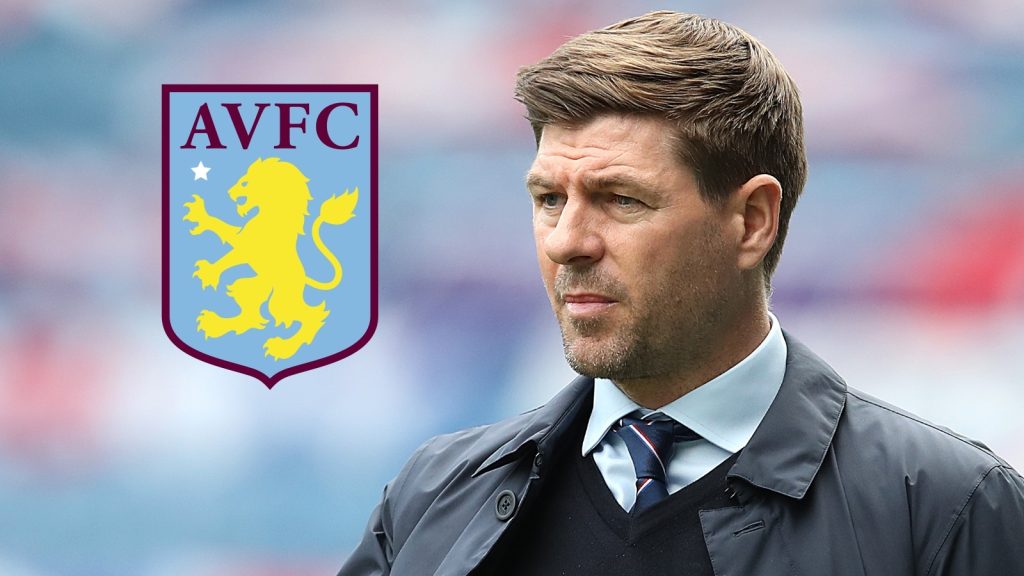 It’s looking more and more likely that Aston Villa will appoint Steven Gerrard as their new manager on a long-term deal by the end of this week if compensation of around £3m is agreed with Scottish champions Rangers.

Rangers hired Gerrard as manager in the summer of 2018 and in May this he delivered the title, a first for the club in over a decade. Its thought if he is to move to Villa, Gerrard will take his coaches Michael Beale, Gary McAllister, Tom Culshaw and Jordan Milsom with him.

Villa fired their manager Dean Smith on Sunday after a run of five successive league defeats and with former Liverpool managing director Christian Purslow now the Villa chief executive it’s easy to see why the Midlands club are heading in his direction.

As of Sunday, Sky Sports pundit Jamie Carragher thought his former Liverpool team-mate would be torn between joining Villa and staying with Rangers.

“I think Aston Villa as a club would be a great move for Steven Gerrard. But the situation he finds himself in right now is that he took the title away from Celtic last season, and he’s in a great position to win it again. I think in a perfect world you’d want to stay at Rangers to the end of the season and come away from there with two titles.

“I mean, this is not something coming from Steven Gerrard but I think sooner or later there’s going to be a great chance Steven Gerrard is going to come to the Premier League. But for me, it’s a difficult one.