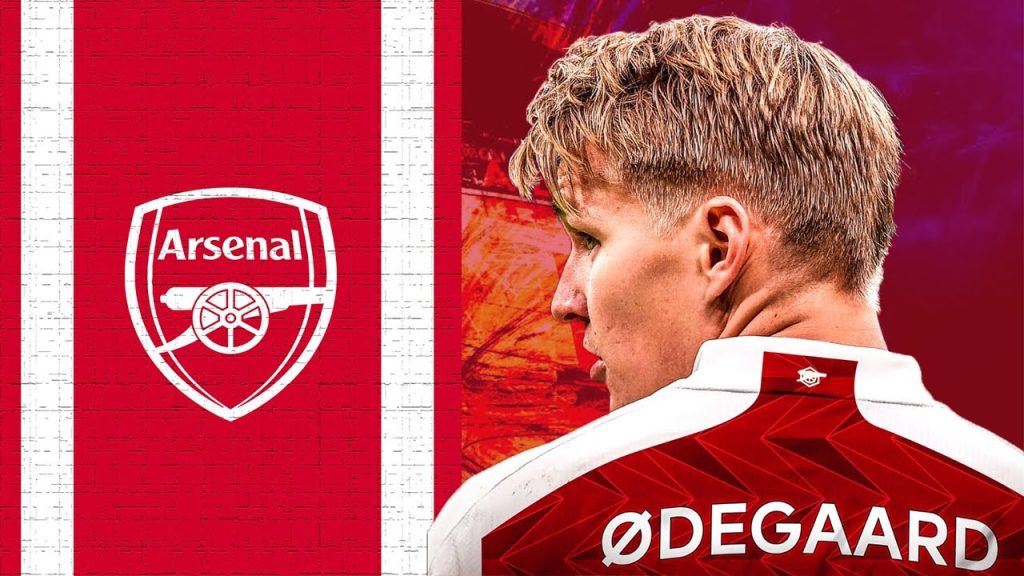 After the disappointment of an opening day defeat to Brentford in the Premier league opener last Friday, Arsenal have given their fans something to cheer about after signing Martin Odegaard for £34million from Real Madrid.

The 22-year-old midfielder who impressed last season on loan at The Emirates, scoring two goals in 20 appearances, has now signed a 5-year contract with the Gunners and could feature against Chelsea on Sunday.

Edu and Arteta wanted Odegaard as only priority since June, strategy was correct… and now, done deal.”

It looks like Arsenal selling midfielder Joe Willock to Newcastle for £25m has helped finance the deal.