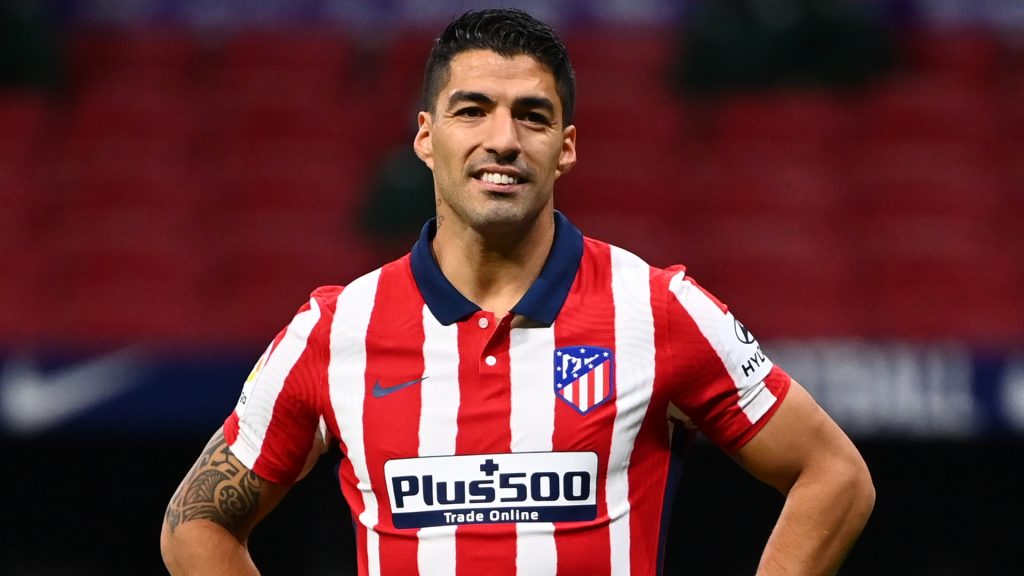 Luis Suarez, Barcelona’s second-highest goal-scorer of all time, says he was determined to leave the club with his “head held high” last summer after being “disrespected” ahead of his move to Atletico Madrid.

Since joining from Liverpool in 2014, the Uruguay striker (34) still had one more year to run on his contract with Barcelona but was forced out under a cloud by the new head coach Ronald Koeman.

Koeman told him he was not part of his plans and Suarez says he did not speak to now-former president Josep Maria Bartomeu over his exit. Barcelona clearly made a mistake, Suarez has since scored 14 goals for Atleti and his new team are 10 points clear at the top of La Liga.

“It was tough because of the way I was disrespected, but I wanted my children to see me leave the club with my head held high,” Suarez told Onda Cero.

“When the time came to tell my children about the move, it was very difficult. They’re older now and sensed there was going to be a change.

“There were some very tough moments surrounding my departure from Barcelona. There were rumours that were eventually confirmed and that’s what hurt me the most.”

“Nobody explained it to me properly. I didn’t get to speak to Bartomeu. My lawyer took care of that.

“Seeing how Barcelona are doing does reassure me in some way. I could’ve stayed put and been paid, but I still believed in my ability. I knew that if I stayed I’d be slated the moment there was a hint of bad form. I needed a change for my pride.

“The first thing I said in terms of negotiations with Atletico was that I didn’t want to do anything until I had left Barcelona. There was a lot of talk about Juventus, but plenty of clubs were interested. I kept moving forward with my Italian passport because it was something I’d been doing for a year.”

“I arrived [at Barcelona] one day and started to have mate [traditional South American drink] with Messi. We struck up a great rapport and became like a family. Our wives began to have a fantastic relationship, which also helped strengthen our own wonderful connection,” he said.

“I don’t understand how someone could be evil enough to make something as private as Leo’s contract public, considering everything Messi has done. No footballer has ever given as much to one club.

“Only four or five people could’ve known about the contract, but I have no idea who it could’ve been. I spoke to Messi two years ago about how we were finding it harder and harder and maybe wouldn’t be able to retire in the way that we wanted.”

Suarez also took time to dismiss rumours that he had a strained relationship with Antoine Griezmann, who joined Barcelona in the summer of 2019.

“We had a good relationship with Griezmann at the start,” he said. “We were open with him and met up away from football. You can’t come out to deny everything because it would drive you crazy.”